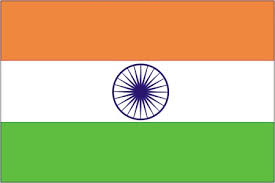 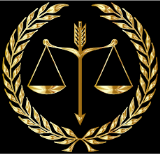 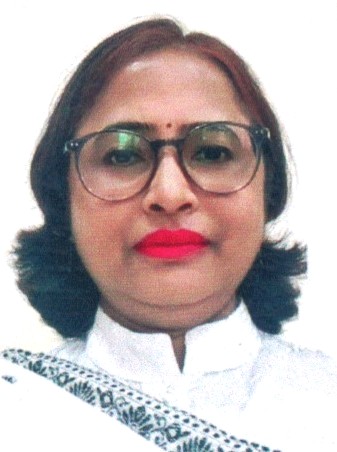 District of Lakhimpur has the distinction of one of the few districts of Assam,where Administration of Justice was initiated by the British Empire since 1838-1839.At that time,there was no any local learned counsel to conduct cases,and the British Rulers had picked up some persons,who knew English and appointed them as defence counsels.Gradually,the said persons practiced in Civil Cases also.In North Lakhimpur,Lt.Muktinath Chakraborty was appointed as defence counsel in the year 1897.Later on,in the year 1899,Lt.Aswini Sarkar and in the year 1901,Lt.Kesalal Sarkar who were Muktiuars,settled here for practice in law. Lt.Phanidhar Chaliha was the first Munsiff at North Lakhimpur in the year 1898.So,Munsiff Court was establishment by the British Rulers here way back in the year 1898 or prior to that.